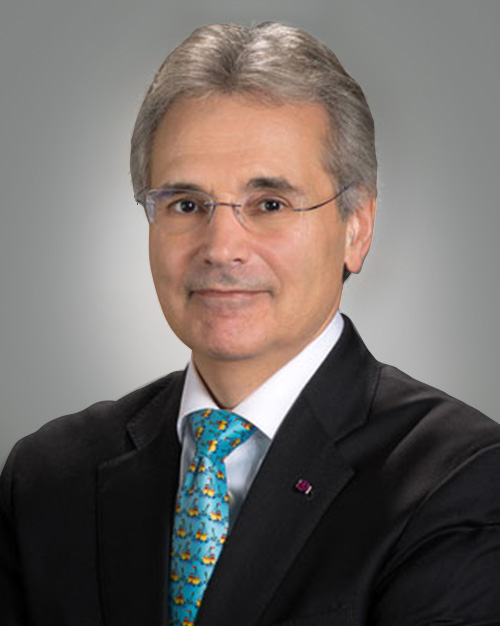 Ronald DePinho, M.D. is a co-founder and SAB chair of Nirogy. He has had a distinguished career in cancer research at Albert Einstein, Dana-Farber/Harvard, and MD Anderson Cancer Center where he is currently Professor of Cancer Biology. At Harvard, he was an American Cancer Society Professor and founded and directed the Belfer Institute for Applied Cancer Science to enhance science-driven drug discovery. As president of MD Anderson (2011-2017), he dramatically enhanced its research excellence and he conceived and launched the Cancer Moon Shots Program which inspired the national cancer moonshot and generated practice-changing advances in cancer. His research program has made fundamental contributions to our understanding and treatment of cancer, aging, and degenerative disorders. He is a member of the National Academy of Science and National Academy of Medicine and recipient of many awards including the Ellis Island Medal of Honor and knighthood from Portugal. Dr. DePinho has founded numerous biotech companies including Aveo, Tvardi, Asylia, Stellanova, and Karyopharm, and served as an advisor for biotech and large pharma including Epizyme, Agios, Abbott, and GSK. He holds an M.D. with distinction from Albert Einstein College of Medicine, B.S. Biological Sciences from Fordham University, and honorary degrees from Harvard and Hofstra University. (Disclosure: Nirogy service is not related to his role at MD Anderson) 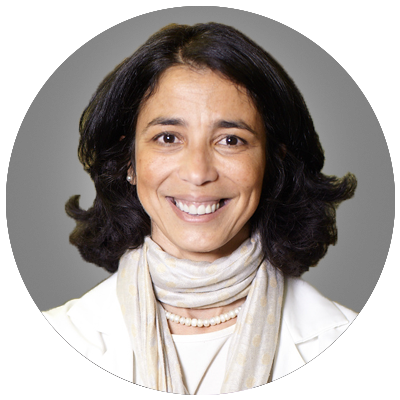