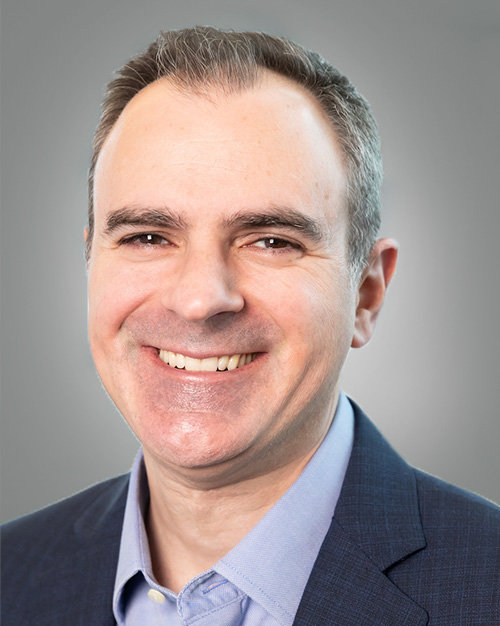 Dr. Ralph DeBerardinis joined the faculty of UT Southwestern Medical Center in 2008 and joined the Children’s Medical Center Research Institute at UTSW (CRI) shortly after its founding in 2012. He is Chief of Pediatric Genetics and Metabolism at UTSW and Director of the Genetic and Metabolic Disease Program at CRI. Dr. DeBerardinis is a Howard Hughes Medical Institute Investigator and has received numerous awards including the William K. Bowes, Jr. Award in Medical Genetics, the National Cancer Institute’s Outstanding Investigator Award and The Academy of Medicine, Engineering & Science of Texas’s Edith and Peter O’Donnell Award in Medicine. He has been elected to the National Academy of Medicine and the Association of American Physicians.

Dr. DeBerardinis’ laboratory studies the role of altered metabolic pathways in human diseases, including cancer and pediatric inborn errors of metabolism. The lab has pioneered the use of metabolomics and isotope tracing to characterize disease-associated metabolic states directly in patients, and to use disease-relevant model systems to explore how metabolic perturbations contributes to tissue dysfunction. Work from the DeBerardinis laboratory has produced new insights into disease mechanisms in numerous metabolic diseases, including by defining unexpected fuel preferences in human cancer and uncovering new metabolic vulnerabilities in cancer cells.

Dr. DeBerardinis received a Bachelor of Science in Biology from St. Joseph’s University in Philadelphia before earning M.D. and Ph.D. degrees from the University of Pennsylvania’s School of Medicine. He completed his post-graduate clinical training at The Children’s Hospital of Philadelphia (CHOP) in Pediatrics, Medical Genetics and Clinical Biochemical Genetics. Before coming to UT Southwestern, he performed postdoctoral research at the Penn Cancer Center. 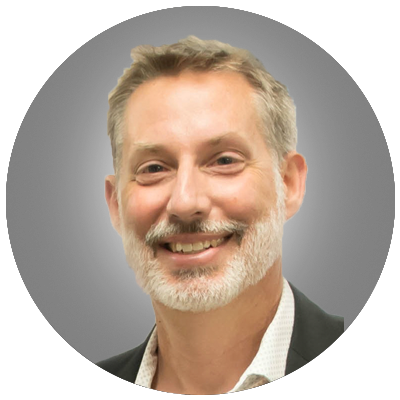