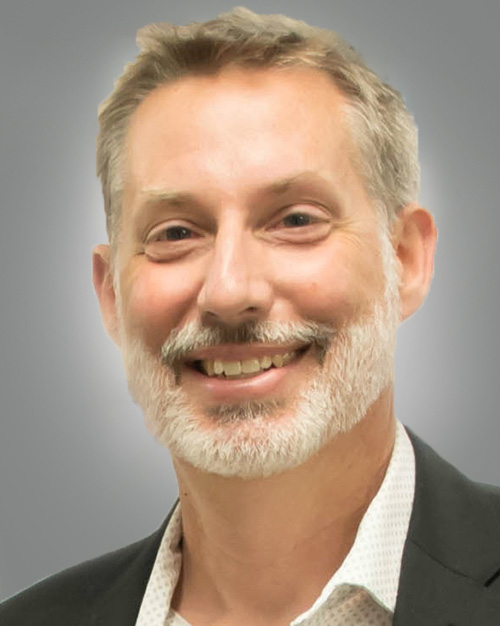 Dr. Rathmell studies mechanisms that influence lymphocyte fate and differentiation in inflammatory diseases and cancer with a particular focus on metabolic mechanisms of cell regulation. Following undergraduate studies at the University of Northern Iowa, his earned a Ph.D. in Immunology at Stanford University in 1996. In postdoctoral studies at the University of Chicago and University of Pennsylvania, he showed that the metabolism of lymphocytes was dynamically regulated to control cell function and survival in inflammatory diseases and cancer. He began at Duke University in 2003 in the departments of Pharmacology and Cancer Biology and Immunology to study regulation of lymphocyte metabolism and how these pathways may be manipulated to modulate immune responses. His lab was the first to show that functionally distinct T lymphocyte populations each use unique metabolic programs that can allow specific immune modulation. In 2015 he moved to Vanderbilt University to direct the Vanderbilt Center for Immunobiology and co-lead to Host Tumor Interactions Program of the Vanderbilt Ingram Cancer Center. He is now also an Associate Director for Immunobiology of the Vanderbilt Institute for Infection, Immunology, and Infection. His awards include Scholar of the Leukemia & Lymphoma Society, Bernard Osher Fellow of the American Asthma Foundation, and William Paul Distinguished Innovator of the Lupus Research Alliance. Dr. Rathmell’s ongoing research uses interdisciplinary biochemical, genetic, and single cell techniques to establish how metabolic pathways regulate T cell populations in immunologic diseases and the tumor microenvironment to ultimately modulate immunity in health and disease. 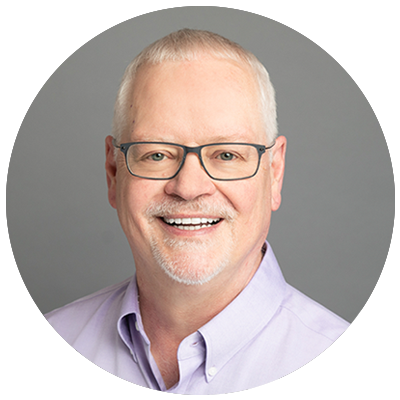