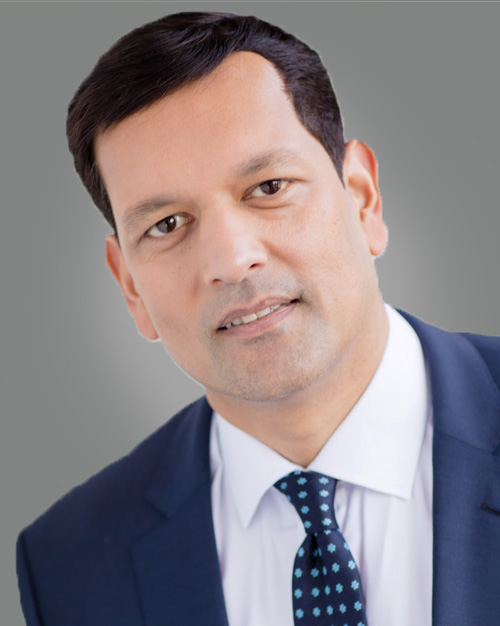 Prior to Sporos, he was President at Ovid Therapeutics (NASDAQ: OVID), a publicly traded biotechnology company focused on developing medicines for people living with rare neurologic conditions. Amit is a senior healthcare executive with over 20 years’ experience including both clinical practice and pharmaceutical/biotechnology industry experience. Amit received his B.A. in molecular cell biology from the University of California, Berkeley, his M.D. from Tufts University School of Medicine, his M.S. from Vanderbilt University School of Medicine, and MBA from Columbia Business School. He completed his fellowship in pediatric cardiology and was subsequently on staff at The Children’s Hospital, Boston affiliated with Harvard University.

Amit has held leadership roles across various geographies and therapeutic areas. Prior to Ovid, he was Senior Vice President and Head of Worldwide Medical at Biogen, Inc. from 2014 to 2016 where he led the medical function for marketed and pipeline compounds in disease areas such as Multiple Sclerosis, Neurodegenerative diseases, Hemophilia and was Vice President, Program Leadership from 2011 to 2014 where he led the Spinraza® and dexpramipexole programs. Earlier, he worked at Bristol-Myers Squibb Company for 10 years, where he held several roles of increasing responsibility in both clinical development (Plavix® and Avapro® teams) and international medical affairs to support the development, launch, and life cycle management across the company’s portfolio that included cardiovascular, metabolics, oncology, HIV, virology, immunology, and neuroscience products.

Amit is a global citizen and has led teams in the US and internationally, having lived in Paris in a European role as well as leading a global region spanning North and South America, Middle East, Africa, Australia and Pacific Rim. He is particularly interested in patient insights and creating innovative bridges between the biotech industry, health technology, and patient community to build better capabilities that meet the needs of patients and their caregivers.

Amit is an Advisor Trustee for the Liberty Science Center in Jersey City, NJ and an Advisory member of the Healthcare Board of the Partnership Fund for New York City. He lives with his husband in New York City with their dog Luna and has been involved with several activities including working with Mother Teresa at the Missionaries of Charity (Kolkata), a volunteer as a suicide prevention counselor for the Trevor Project, and a co-founder of KoMocean swimwear. 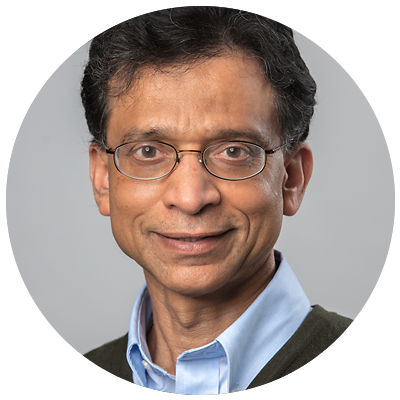 Read Bio
Back to BOD
Scroll to Top